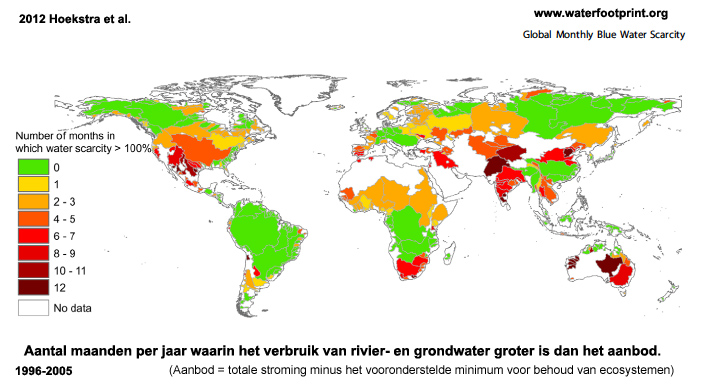 How do we all sleep at night, again?

Out of all of the end-of-the-year posts I read this year, Peter Daou’s “The Top Ten List You Shouldn’t Be Reading” probably affected me most. Sure, there were posts that made me feel warm and cozy about humanity, or that simply reassured me that the world, indeed, had not ended yet and I am not a zombie, but Daou’s post points out some staggering facts that we really need to consider. For example:

Did you know that the percentage of gun owners in this nation is higher than the percentage of youth who attend college, though over a million lose their lives to violence every year? After the Sandy Hook shooting, by the way, the NRA saw membership increase by a whopping 100,000 people. Come on, Americans! Put your guns down and let us move forward, for crying out loud. I’m tired of hearing that mass shootings are “a price we have to pay for freedom.” No, it’s not, it’s a price this country is paying in blood for your absurdity.

Peter points out so many other staggering facts for us to soberly ponder—such as how 300 kids die every hour from malnutrition, though it only takes 25 cents a day to feed a kid. Did you know that the leading cause of death for a pregnant woman in the world is murder? And though fracking uses 2 to 4 million gallons of water per well, while 1.6 million people face economic water shortages. How much longer are we willing to let these gross economic disparities occur? How much longer are we willing to let the majority suffer with nothing while the minority comfortably enjoys massive profits, extra homes and resources, and the prerogative to lay off or fire millions of people to make even more?

Guys, we have to do something. We can’t just sit around smoking and drinking and eating Cheetos and doing whatever we do to numb ourselves from the pain of the world. Hell, you might be experiencing one of these issues yourself. Some politicians are putting the pressure on. You might know that Hillary Clinton is pushing for measures against violence against women, or that Bernie Sanders is finally introducing a climate change bill in response to this past year’s massive record temperatures. But we have to do something, too. We have to put pressure on our politicians to make this change, we have to be ready to spend time or money to these causes, and we have to use our wallets as weapons every chance we get to stand up against oppression.

We Support
Climate Activism
Click to reach the League of Conservation Voters.
Conversation Processing Intelligence™ beta website!
Click here to visit the hub of the Klat Network.
This site is part of the Klat network of blogs, forums, and communities.

The Truth About Milk

The Sun and Vitamin D